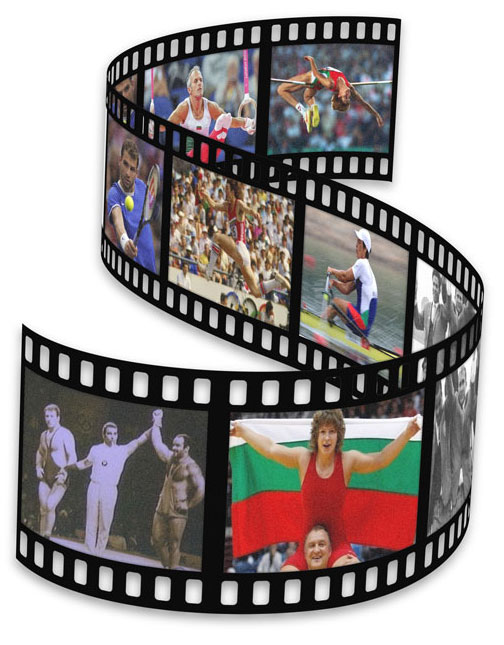 “Bulgarian Sportsperson of the Year” is the most prestigious sports award in the country. The annual awards are given to the best Bulgarian athletes, based on their achievements over the past year. The winners in the three categories – “Sportsperson of the Year”, “Team of the Year”, and “Athlete with Disabilities of the Year” – are voted for in a poll and selected by authorized journalists. The poll was organized by “Sport” newspaper for the first time back in 1942 when the best athlete of Bulgaria was chosen by the readers of the newspaper.

In 1948 the “Naroden sport” newspaper takes over the organization and its readers were the ones who determine the ranking of the athletes. The newspaper remains the official organizer of the prestigious ranking until 1994 when Nove JSC Holding got the rights to organize and conduct the poll, as well as the official award ceremony. Ever since then, Vassil Bojkov, businessman and promoter of the Bulgarian sport, has provided moral and financial support for one of the most significant social and sports events in the country.

A new category was added later on in 2009 – “Team of the Year”. In the same year, the “Athlete with Disabilities of the Year” award was presented for the very first time as a testimony to the power of the spirit and the will of the disadvantaged athletes.

Every year, the ceremony is broadcast live on BNT 1 and on Darik Radio. This way, it not only gathers together the political, sports, and business elite in Bulgaria, but, most importantly, it pays tribute and shows respect to the Bulgarian sport.

The first official winner was selected and announced in 1958 and it was the basketball player Vania Voinova. From 1986 to 1989, separate ranking for men and women were organized. Stefka Kostadinova who has become a 4-times winner wins most “Sportsperson of the Year” awards. Following are: 3-times winners – Boyan Radev and Stanka Zlateva, 2-times winners – Prodan Garzhev, Petar Kirov, Hristo Markov, Seraphim Todorov, Yordan Yovchev, Rumyana Neikova, and Grigor Dimitrov.