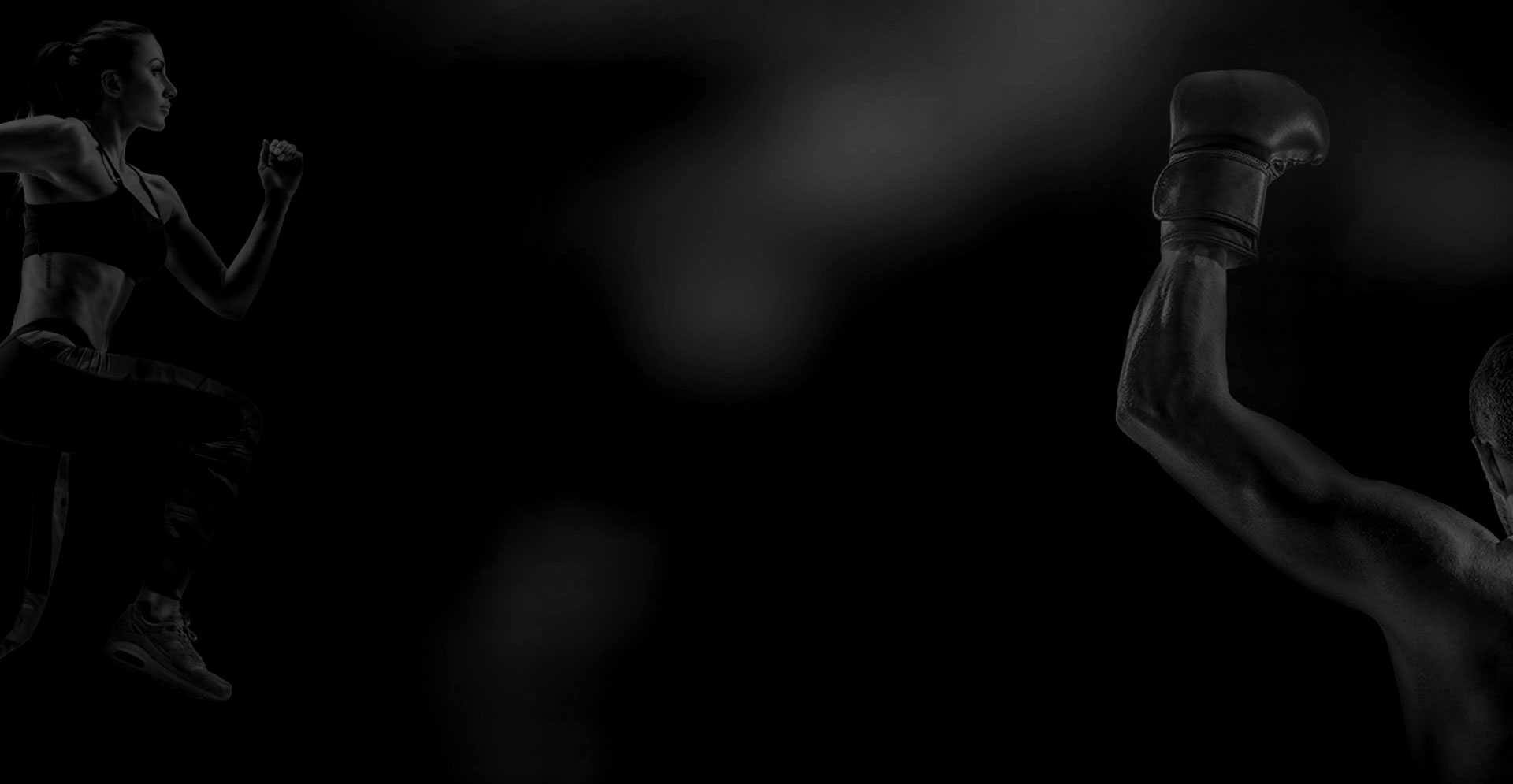 Grigor Dimitrov Became the 60th “Sportsperson of the Year” in Bulgaria 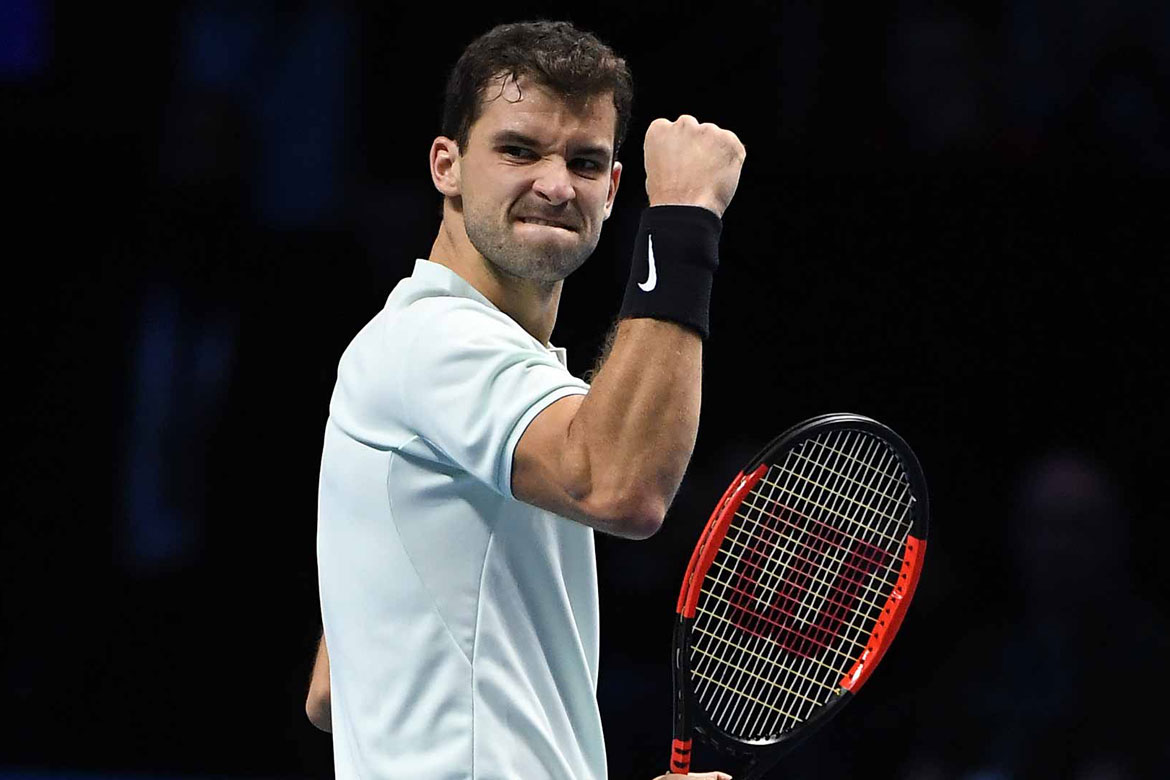 Posted at 15:22h in Uncategorized by sportist

The Rhythmic Gymnastics with two awards – team and coach of the year. The athlete Ruzhdi Ruzhdi wins the price “Athlete with Disabilities” of the year.

Celebrating its 60th anniversary, the “Sportsperson of the Year in Bulgaria” Awards was held on 19 December, 2017. The event, which was organized by Nove AD Holding, acknowledged the sportsmen in Bulgaria with a spectacular ceremony with the idea to bring together the whole sports family of the Bulgarian sport.

147 journalists from 46 print and digital media agencies participated in the survey that had the goal to determine the best sportsmen, team, and sportsperson with disabilities for 2017. “Trud” newspaper also announced the winner for their annual award “Coach of the Year.”

Special guests at the ceremony were the Vice-President of the Parliament of the Republic of Bulgaria, Ms. Tsveta Karayancheva and Mr. Krasen Kralev, Minister of Youth and Sports.

Two irresistible ladies were the hosts of the ceremony – the first Sportsperson of the Year for the New Millennium – Teresa Marinova and the world-famous pop singer Lucy Dyakovska.

The chairman of the Management Board of the  Bulgarian Union for Physical Culture and Sports (BUPCS) – Prof. Svetoslav Ivanov presented for the first time the BUPCS award for “Sports Activist to Anani Lyubenov, Chairman of the Association of Veteran Boxers. The prize was received by the bronze medalist at the Tokyo Olympic Games in 1964 – the boxer Alexander Nikolov.

With 1 428 points, the best tennis player of Bulgaria Grigor Dimitrov became the “Sportsperson of the Year” for 2017. Although he is not in Bulgaria as he is preparing for the new season, Grigor sent his gratitude for being honored with the price by making a special video from Miami, Florida, where he currently is. The honorary statuette, presented by Ms. Tsveta Karayancheva, chairman of the National Assembly, was accepted by Grivor Dimitrov’s mother – Maria Dimitrova.

“It is an honor for me to award this prize because our athletes glorify Bulgaria. They are our best ambassadors because they lead the way for young people who want to achieve great things in life. They teach them to stand up to their ideas, to be persistent, and to be brave. You do not have to be great in order to get started. You need to start in order to become great.” This is what Mrs. Karayancheva said as she presented the statuette.

Radoslav Yankov climbed one place up in the rank and this year he scooped the 2nd place with 1 086 points. His father Dimitar Yankov proudly awarded him the price.

The honorable third place was taken by the only lady in this year’s ten candidates – Neviana Vladinova, rhythmic gymnastics, with 729 points. She which proudly accepted the statuette from her father Stanislav Vladinov.

Our young star in swimming sports – Anthony Ivanov, only 18 years old – ranked fourth with 620 points. To Anthony’s great surprise, the award was presented to him by his two sisters, Maria and Erica.

The boxer Daniel Asenov stood fifth with 598 points. He was rewarded by his tender other half and sparring partner, Rosalia Peicheva.

The top ten for Sportsman of the year 2017 was completed by Alexander Vesenkov – basketball, with 482 points, Vladimir Iliev – biathlon, with 369 points, Boyan Petrov – climbing, 322 points, Vladimir Dalakliev, taekwondo – 276 points. Vladimir also received Eurofootball award for “Sports Talent of the Year” – the general sponsor of “Sportsperson of the Year.” The prize was presented by Mrs. Elitsa Ivanova, Director of Marketing. She said; “Five years ago, we wanted you to be part of this prestigious ten people. Today this has become a reality. We wish you to continue to live your dreams!” Finally, Tihomir Ivanov, athletics – with 251 points, took the tenth place. Families and relatives of the winners presented some awarding statuettes as well.

This year, the winner of the “Athlete with disabilities” became Ruzhdi Ruzhdi with 1330 points.

The National Rhythmic Gymnastics Ensemble won the first place in the “Team of the Year” category with 910 points. The new “Golden Girls” of Bulgaria received the well-deserved award from Minister Kralev.

“I am pleased that more and more young athletes are present in all polls, charts, and awards this year. This shows that there is a very powerful new wave of talented young athletes and I am convinced that we will see them winning such awards even more often in the future.”

The winner of the “The Coach of the Year” Award by “Trud” newspaper was Vessela Ivanova, the coach of the national ensemble of rhythmic gymnastics. The award was presented to her by Minister Krasen Kralev.

All of the successfully voted journalists participated in a lottery to win Nokia 6, provided by the main sponsor of the event – Mtel. David Arabadzhiev, Sales Manager of the telecom company, pronounced the winner’s name – Stefan Georgiev, BNT.

And finally, nothing completes one such event like good music. That’s why Brazz VilliDJ – the most popular brass band in Bulgaria – took care of the good musical mood during the event. Prominent and internationally recognized musicians, they play under the leadership of Vili Stoyanov and Mihail Yosifov. Their partners on the stage were other famous singers such as Polly Genova, Mihaela Fileva, and Kristian Kostov.